RO will take the FATCA fight to the U.S. Supreme Court22 December 2017Next 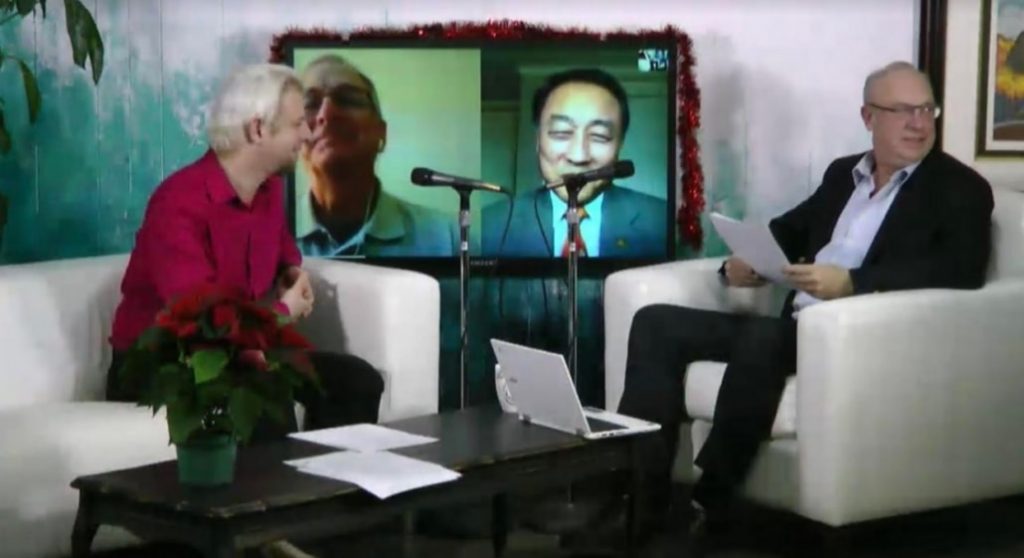 With just hours to go before most of the United States was due to close down for the Christmas holiday, Congressman George Holding today at last delivered a long-anticipated bill aimed at addressing the enormous problems many Americans living abroad have been having that are a result, most agree, of the fact that they are taxed on the basis of their citizenship rather than jurisdiction of residence.

Among the central features of Holding’s bill is an option for American citizens who are living abroad to elect to be taxed on the basis of their residency, rather than their citizenship.